This Board will direct areas of strongest clinical need and advise on patient and market issues and translation of dental, oral and craniofacial technologies to fulfill those needs. It will support the RC business strategy by: 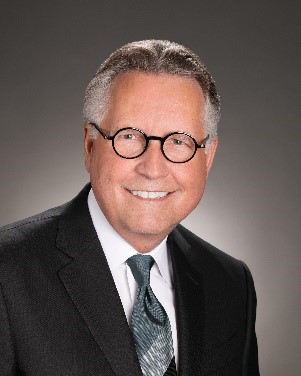 Dr. McGuire is the primary author of over fifty scientific articles and textbook chapters on periodontology, an unparalleled achievement for someone in full time private practice. He serves on the editorial board of multiple publications, including the Journal of Periodontology, the International Journal of Periodontics and Restorative Dentistry, and the International Journal of Oral and Maxillofacial Implants. He is the founder and chairman of the McGuire Institute, a not for profit practice-based clinical research network.

An eminent speaker, having given over 200 continuing education programs, Dr. McGuire has lectured for both national and international audiences. His research has received the American Academy of Periodontology’s highest recognition for excellence, three times earning the Robinson Regeneration Award and twice the Clinical Research Award. He is also the recipient of the Academy’s prestigious Master Clinician Award and the Academy’s highest honor, the Gold Medal Award. 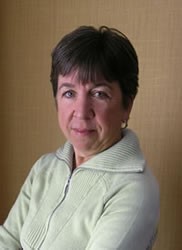 Ms. Ambruster is CEO of The Avenues Company. She has previously been a Research Scientist and Business Leader at W. L. Gore and Associates, where she worked in medical product and business development and was responsible for launching a global business dedicated to oral regeneration beginning with FDA clearance of Gore’s first guided tissue regeneration product. She was ultimately responsible for all business functions (R&D, clinical, regulatory, manufacturing, quality, sales, marketing). In 2000, she founded The Avenues, which provides in-depth clinical and market assessments as well as product and business development support for innovations in the oral and tissue engineering/regenerative fields. 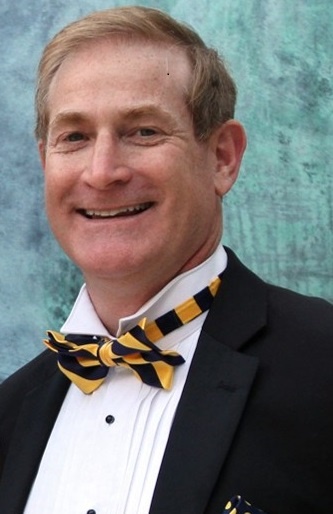 Dr. Steven Buchman is a Tenured Professor of Surgery in the Section of Plastic & Reconstructive Surgery and holds a joint appointment as a Professor of Neurosurgery at the University of Michigan Medical School. He is the Director of the Craniofacial Anomalies Program at the University of Michigan Medical Center and the Chief of Pediatric Plastic Surgery at the C.S. Mott Children’s Hospital. He is program director of an ACGME accredited craniofacial fellowship which he founded in 2010.

Dr. Buchman is a principle investigator for his own R01 NIH grant which he has had for the last 10 years and is also a principle investigator on an NIH surgical Scientist training grant. Since founding the Craniofacial Research Laboratory at the University of Michigan in 1993, Dr. Buchman has mentored more than 180 Undergraduate, Graduate Students, Residents, & Post-Doctoral Fellows in biomedical translational research. Dr. Buchman has won numerous awards for his excellence in teaching, research, and clinical care. He lectures worldwide as an invited speaker on the science and practice of craniofacial surgery and has authored many book chapters and published a substantial number of articles in peer reviewed journals.

Dr. Buchman has amassed a distinguished reputation as a leader in the field of reconstructive craniofacial surgery. His expertise has been an important and vital resource to the University of Michigan Medical Center helping to establish a wide referral base and a large clinical practice while attaining national and international prominence.

Dr. Sabiha Bunek, CEO and Editor-in Chief of THE DENTAL ADVISOR, leads a seasoned team of researchers and clinicians in reporting evidence-based data relating to clinical and laboratory properties of dental products/equipment. She earned her DDS degree from the University of Michigan School of Dentistry and maintains a private practice in Ann Arbor, Michigan. Her unique and multi-faceted career as a clinician and editor provides a valuable vantage point to bridge the gap between science and real-world clinical applications. Dr. Bunek lectures on topics related to adhesives, ceramics, cementation, and CAD/CAM technology. She is a published author and has been nationally recognized by Seattle Study Club as one of the Top 10 Young Educators in Dentistry and by Dental Products Report, who named her one of the top 25 Women in Dentistry in the areas of research and education. Dr. Bunek currently serves on the Executive Board of the Society for Color and Appearance in Dentistry (SCAD) and is Visiting Faculty for the Dawson Academy. 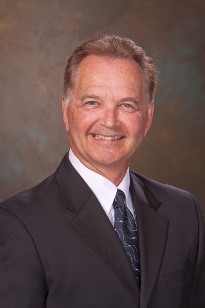 Dr. Jacobson has recently retired from the positions of Chief Scientific Officer and Senior VP for Delta Dental, a health services administrator that provides oral health care benefits for top companies in the Midwest. In addition to having intimate knowledge about the third party payer environment, Dr. Jacobson has led Delta Dental’s initiatives in research and technology, in areas including oral cancer, periodontitis, dental caries, and the link between oral and systemic diseases, as well as chairside screening program for diabetes and hypertension. 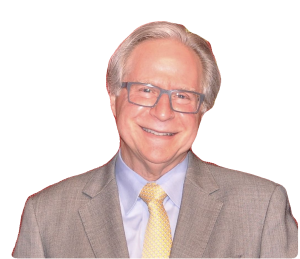 Dr. Kornman is CEO of a molecular diagnostic company based in London, is Editor-in-Chief of the Journal of Periodontology, and an Adjunct Research Professor in the Dept of Periodontics and Oral Medicine at the University of Michigan. Previously, Dr Kornman was cofounder and Chief Scientific Officer of Interleukin Genetics, a diagnostics company focused on chronic inflammatory diseases, including periodontitis, cardiovascular disease, and osteoarthritis. Prior to entering industry, he was Professor and Chairman of Periodontology and Professor of Microbiology and Immunology at the University of Texas Health Science Center at San Antonio. Dr. Kornman has published extensively including papers in Science, New England Journal of Medicine, Journal of American College of Cardiology, Human Molecular Genetics, Annals of Rheumatic Diseases, and various dental journals. Much of Dr. Kornman’s career has focused on translating research into clinical use and includes several issued U.S. patents and multiple years of responsibility for assessment of new technology generated within the Division of Genomic Medicine at the University of Sheffield Medical School. 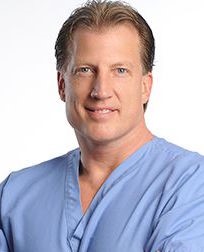 Dr. Misch has a unique background in dentistry as a specialist in both oral and maxillofacial surgery and prosthodontics. Dr. Misch is primarily a private practitioner focusing on maxillofacial bone augmentation procedures and dental implant replacement of failed and missing teeth. Dr. Misch also holds faculty appointments at the University of Florida and University of Alabama. His focus is on dental implant therapies, and he has been involved in animal and clinical studies on the development of dental implant designs to minimize marginal bone loss and bone regeneration for dental implant placement. 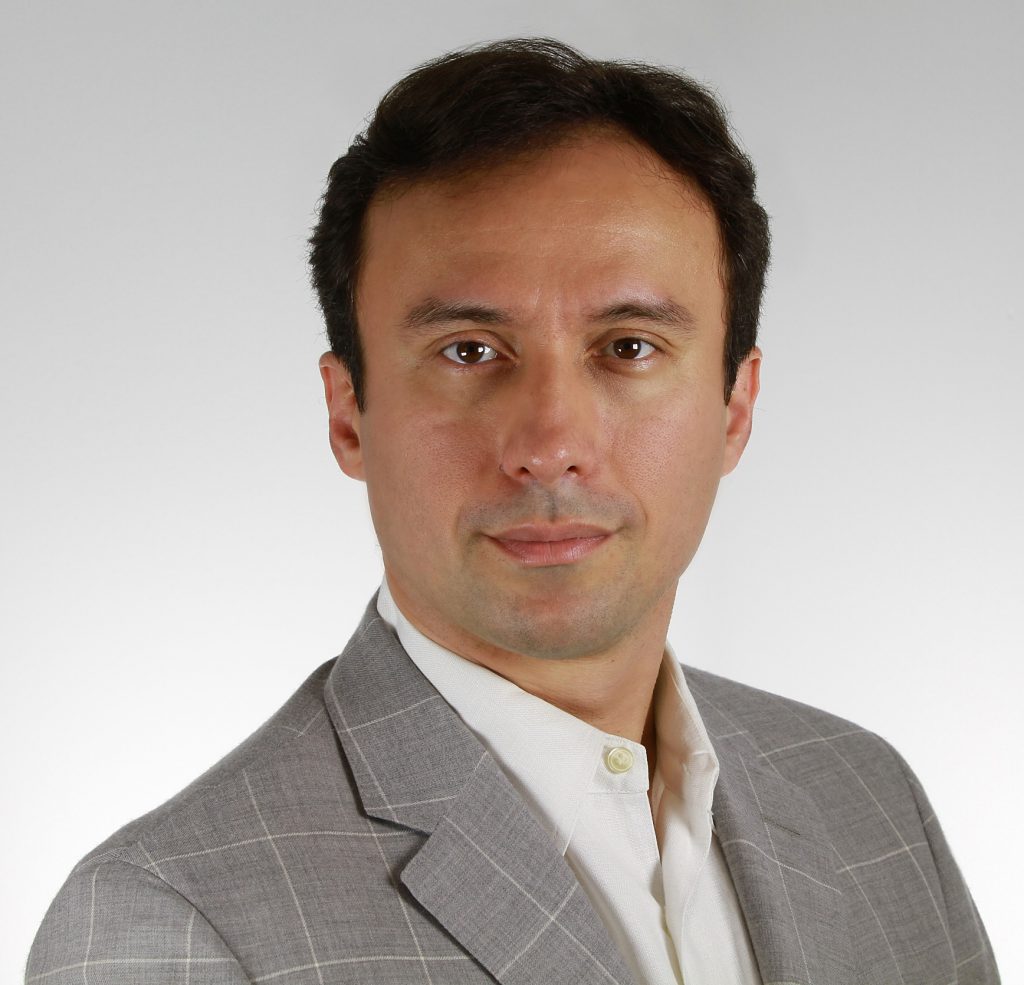 Dr. Allen Ali Nasseh received his Doctor in Dental Surgery (DDS) degree from Northwestern University Dental School (Chicago, IL) in 1994 and completed his postdoctoral endodontic training at Harvard School of Dental Medicine in 1997, where he also received a Masters in Medical Sciences (MMSc) degree in the area of bone physiology. He has been a Clinical Instructor and lecturer in the Post-doctoral endodontic program at Harvard School of Dental Medicine since 1997 and the former Alumni editor of Harvard Dental Bulletin.

Dr. Nasseh is the president and Chief Executive Officer for Real World Endo (RealWorldEndo.com) and is also endodontic consultant and advisor on biomaterials and medical devices. He is endodontic editor to several peer reviewed journals and periodicals.

He lectures extensively nationally and internationally in surgical and non-surgical endodontic topics. 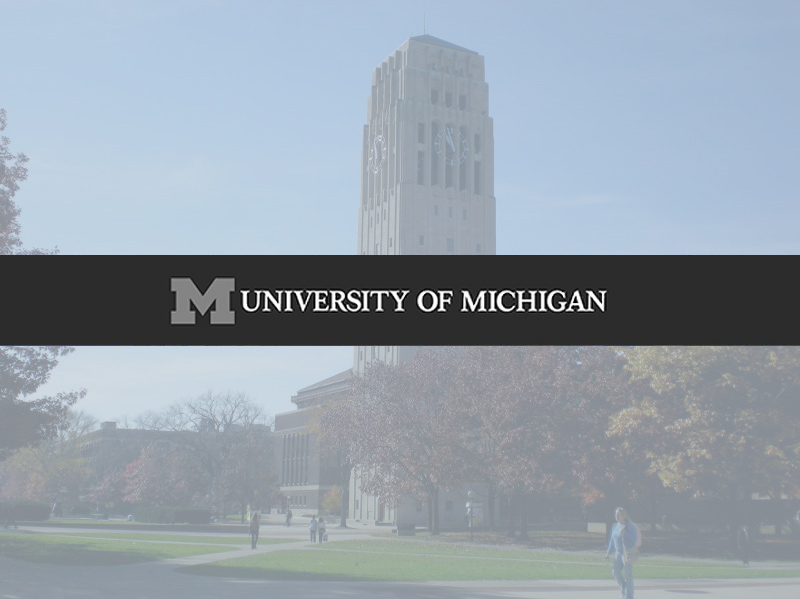 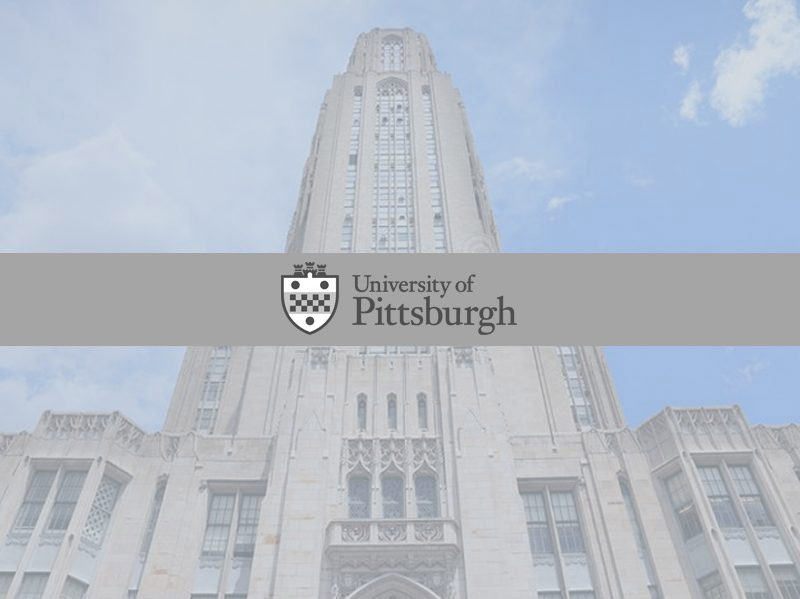 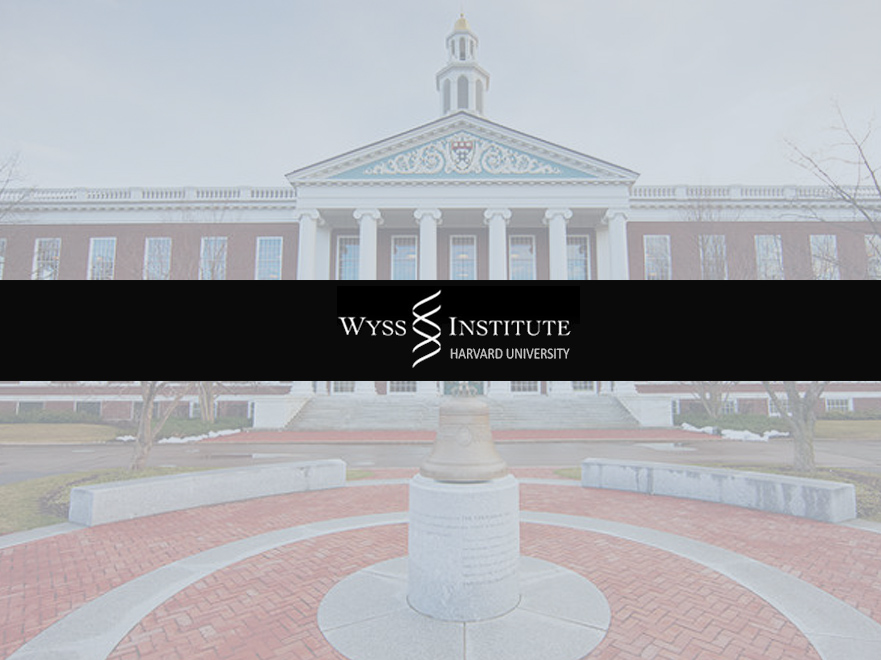